Atlas Converting Equipment Ltd. was established in 1976 and specialises in the design and manufacture of primary and secondary slitter rewinders for a wide range of flexible materials including plain and metallized plastic film, labelstock, paper & board.

One of the most successful products in the Titan range of equipment has been the renowned Titan SR series slitter rewinder, and together with other models Titan can now boast more than 2,500 slitter rewinder installations in over 80 countries winning the Queen’s Award for Export Achievement in 1985. In 2014 the company celebrates the 50th Anniversary of Titan slitter rewinders which were first built in London in 1964.

The company’s success and expansion has made it one of the most successful manufacturers and a world leader in slitting & rewinding technology for the global converting industry, with an installed base of more than 1000 slitter rewinders. The company has twice won the prestigious Queen’s Award for Export Achievement in 1983 and 1989.

Equipment and solutions for the packaging industry 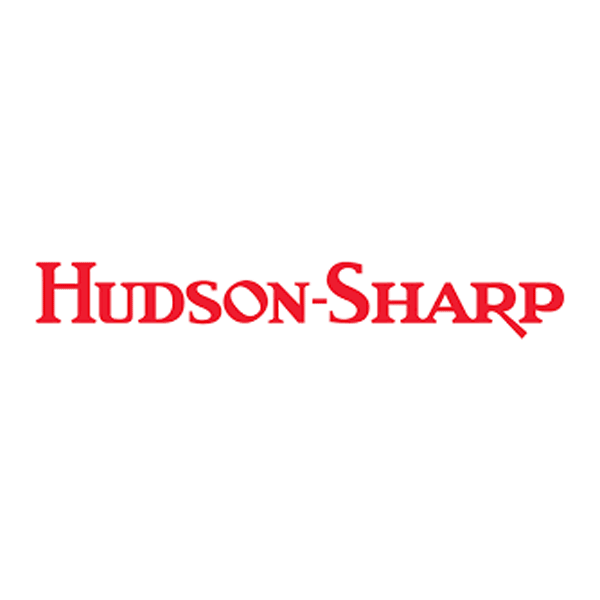